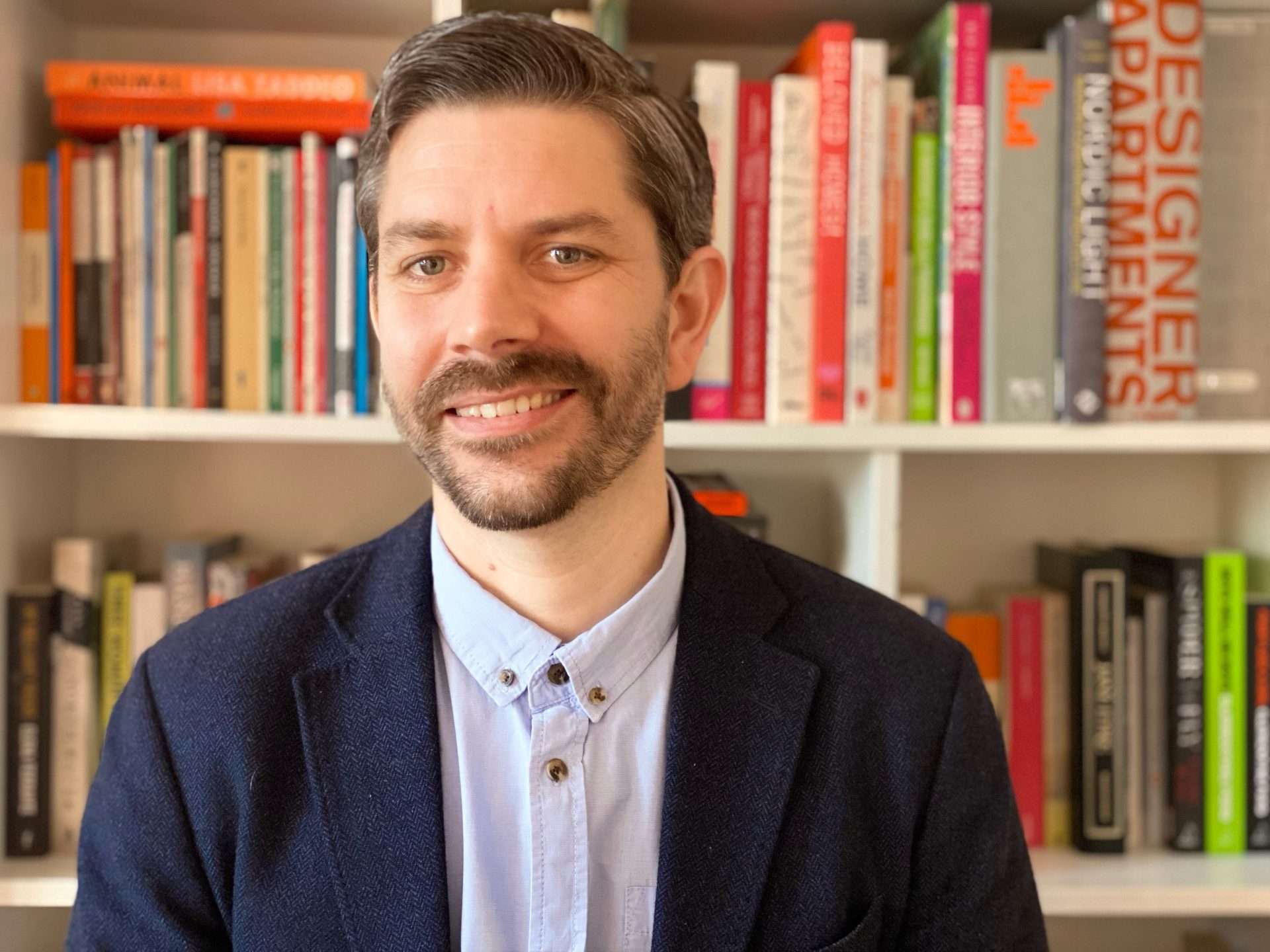 Born in Forster Tuncurry, Patric Byrne made his way down the coast, first stopping in Newcastle for Uni and then onto Sydney where he is now a Senior Account Manager at M&T, primarily recruiting IT professionals within the Telecommunications sector.

His start in recruitment began with some general admin work but it quickly became clear he had fallen into something he was great at; 14 years later, the rest, as they say, is history!

My favourite part of my role is the relationships you build and the genuine difference you can make in people’s lives. Whether it’s helping a client deliver a really tough project or helping a candidate secure their dream job; the impact is incredibly humbling and helps to fill the tank for the next go round.

Patric was inspired to join the team because M&T’s values and vision mirrored his own personal beliefs and ambitions.  He genuinely cares about people and their wellbeing which is evident in the way he works. This value guides him in building sincere relationships, doing what he says he will do, and helping make a difference.

Patric’s hobbies include music, theatre, and cheering for the underdog in American and English sports. His kids (or, as he calls them, “gorgeous little hurricanes in skin suits”) often command his attention away from some of his favourite pastimes but Patric calls himself a “dad” above all else. 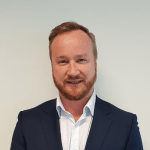 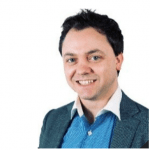