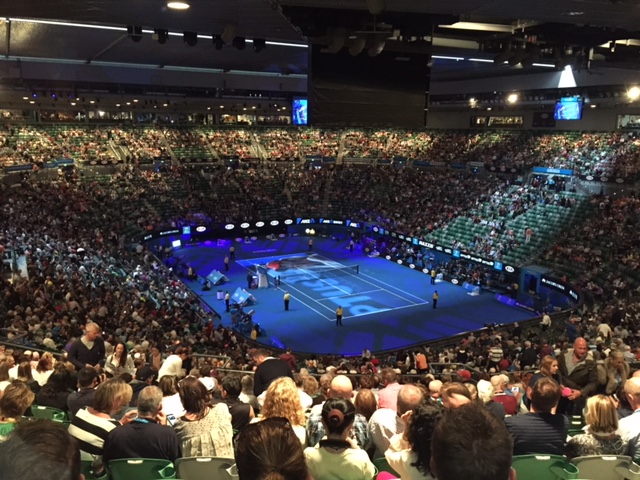 I’m usually a strong advocate of ‘client entertainment’. But I don’t mean the usual “let’s get drunk together at the local bar” kind. That usually leaves you with nothing more than a hangover and some awkward explanation to do the next day – inadvisable.

Firstly, I believe that it is not just about “entertainment”. It is an opportunity to build real relationships. Because I believe that at the end of the day even though it’s about business, people want to deal with people.

I can’t remember the number of times in the past when I happen to be the ‘buyer’ that I often feel a sense of disconnection when the salesperson just harps on about the product / service.

Instead, invest the time to get to know me. Find out what my needs are. Ask me about how I operate. Whether you’re selling newspaper subscriptions or billion-dollar deals, I believe the same should apply.

That’s why at a recent client event where we hosted a superbox at the Australian Open Women’s Grand Final, I invited not just our clients but also their partners. 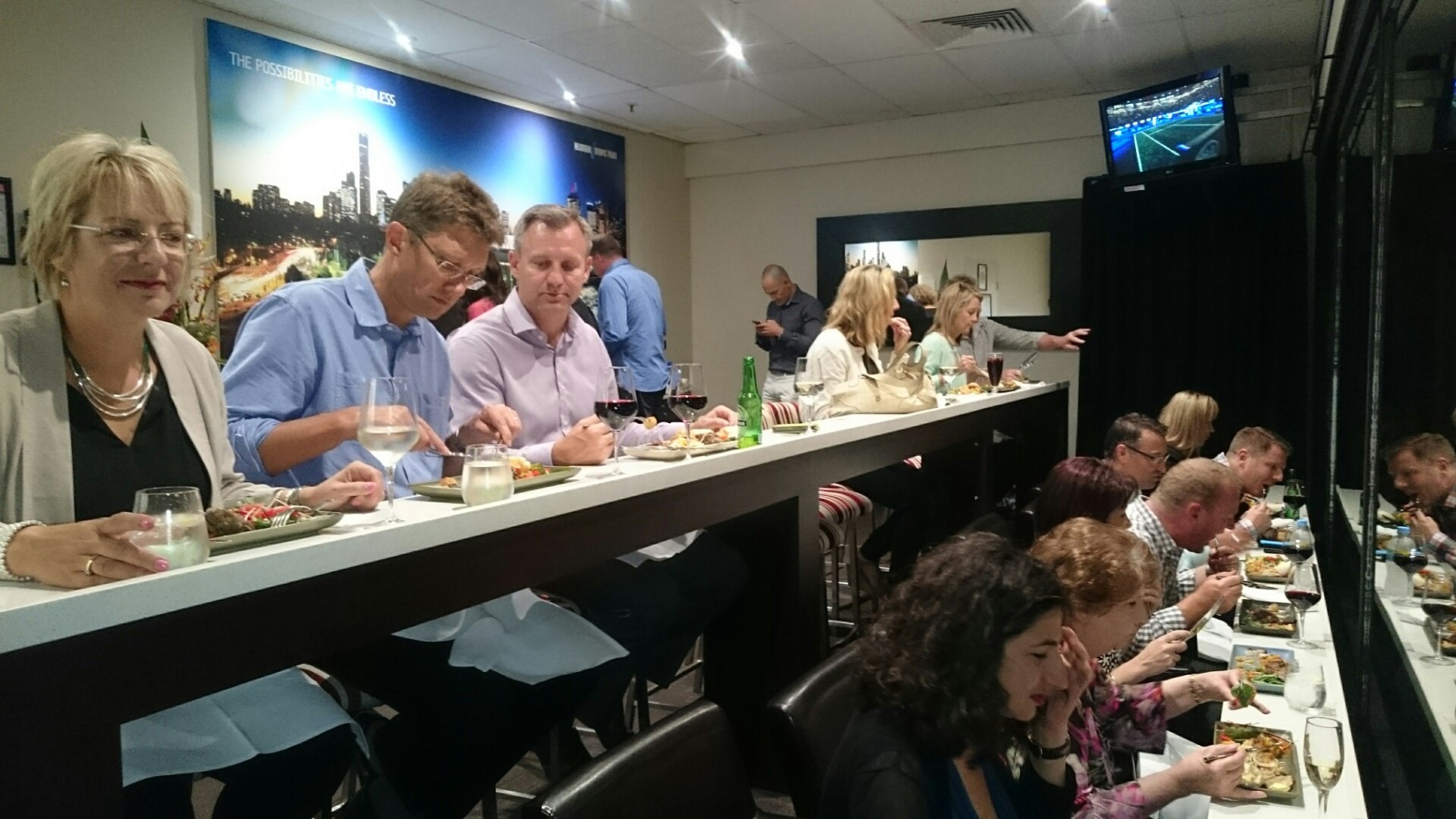 Sure, it’s a great event with a big wow factor so people would most likely want to come anyway. But I don’t think anyone woud like to be stuck in a room and be constantly badgered to buy, not even for a Grand Slam!

I invited their partners because I saw it as an opportunity to get to know them as a person, and also, for them to get to know me. I invited my partner Paulo so that people could meet him and get to know more about me and my life (by the way, I didn’t see any eyebrows raised when I introduced Paulo – not Paula!).

With the revered Rod Laver Arena and the best tennis before us, there were great conversations to be had – some of the best stories included someone going to an ACDC concert! No awkward silences, no formalities (other than the first handshake) and no exclusive conversations. Everyone mingled on a human-to-human level: be they clients or partners.

I thought that was that until I came into the office on the following Monday to some emails no just from clients, but also partners, thanking M&T Resources for thinking of them. To me, I didn’t think of it as anything out of the ordinary. I was only treating other people how I would like to be treated – like a human being.

Was it worth it to invest so much in a client event only for it to feel like some friends hanging out? ABSOLUTELY. Gaining a few friends whom I’d not hesitate to spend time outside of work with, and who also happen to do business together – that’s like winning double Grand Slams!

ASG Group Limited is positioned to become a genuine alternative to Australia’s Tier 1 IT service providers following completion of the acquisition of SMS Management & Technology Limited. The SMS acquisition was completed earlier today following implementation of the Scheme of Arrangement. It creates a combined business with 2,000 people and approximately $500 million in […]

2017 was a year of change for M&T Resources – an acquisition, a new General Manager and some fantastic additions to the team in all states. What better way to end the year than to come together for our Annual Sales Conference. Held over two days at the Manly Q Station on 22-23 November 2017, […]

M&T Cleans Up Australia for a Second Year

Clean Up Australia Day 2019 is another great success with M&T Resources cleaning up over 150kg of waste from our shores in Brisbane, Canberra, Melbourne and Sydney As the world becomes more and more impacted by human activities, it is increasingly important for organisations to get involved in environmental initiatives like Clean Up Australia Day […]