2017 was a year of change for M&T Resources – an acquisition, a new General Manager and some fantastic additions to the team in all states. What better way to end the year than to come together for our Annual Sales Conference.

Held over two days at the Manly Q Station on 22-23 November 2017, we were excited for this to be a successful Sales Conference with the full national team joining from Brisbane, Canberra, Melbourne and Sydney. 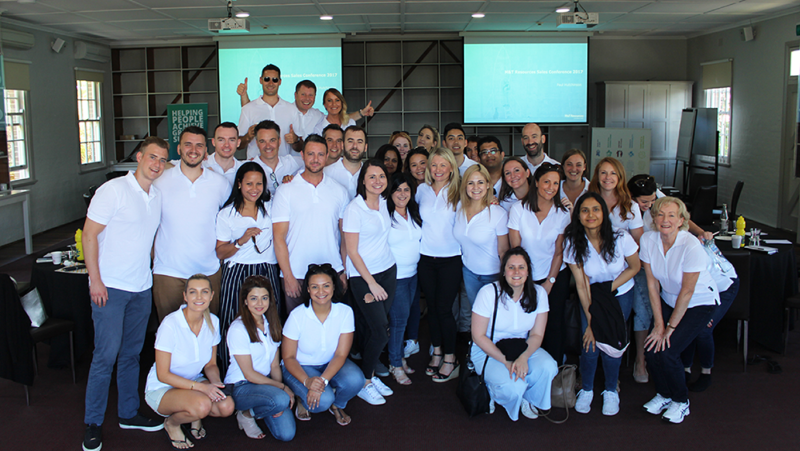 Our Sales Conference is one of the most important events of our annual calendar. With a geographically dispersed team, we believe our ongoing success rests in our commitment to nurturing a strong a cohesive national team. This spurs collaboration and the sharing of networks / expertise across our regions throughout the year, for the benefit of our clients and candidates.

Following a picturesque ferry ride across Sydney Harbour, the team met at the Q Station for their first day of intensive reflection, team building and strategising for the year ahead. 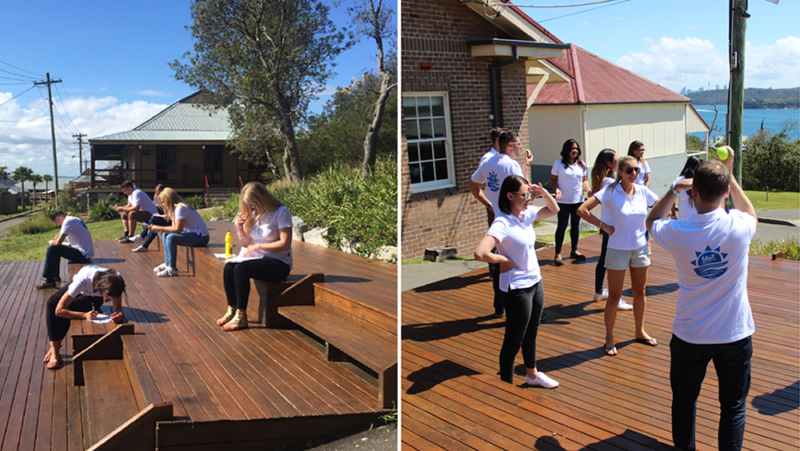 We welcomed new team mates, took part in activities designed to break down any boundaries, and celebrated the enthusiasm, commitment and fantastic working culture that exists at M&T Resources.

Through intimate small and larger group sessions, facilitated by Maximus, the team reflected on the past years – their experience and relationships, their strengths / weaknesses, their concerns, and their specific contribution. Stones were uncovered and the team supported each another through difficult discussions which brought them closer as a team and paved the way for collaboration. 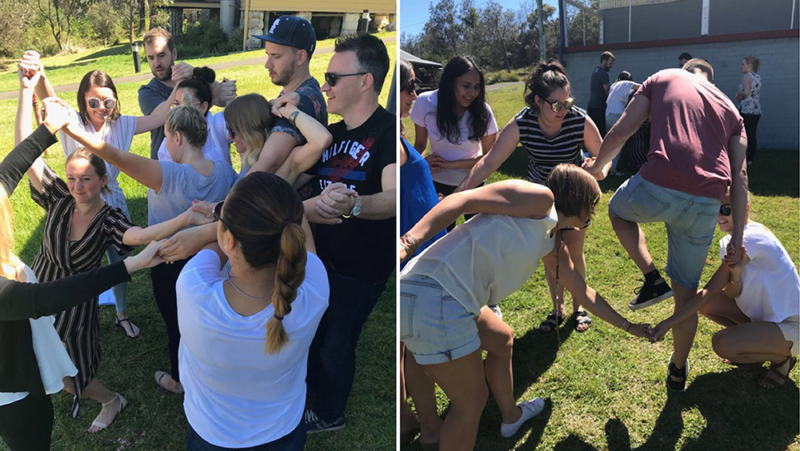 On an individual, regional and national level, we set tangible and achievable goals for the coming year, as well as accountabilities to support their success. Following the Sales Conference, these have acted as a real focus for 2018 and we look forward to continuing to work towards these throughout the year. 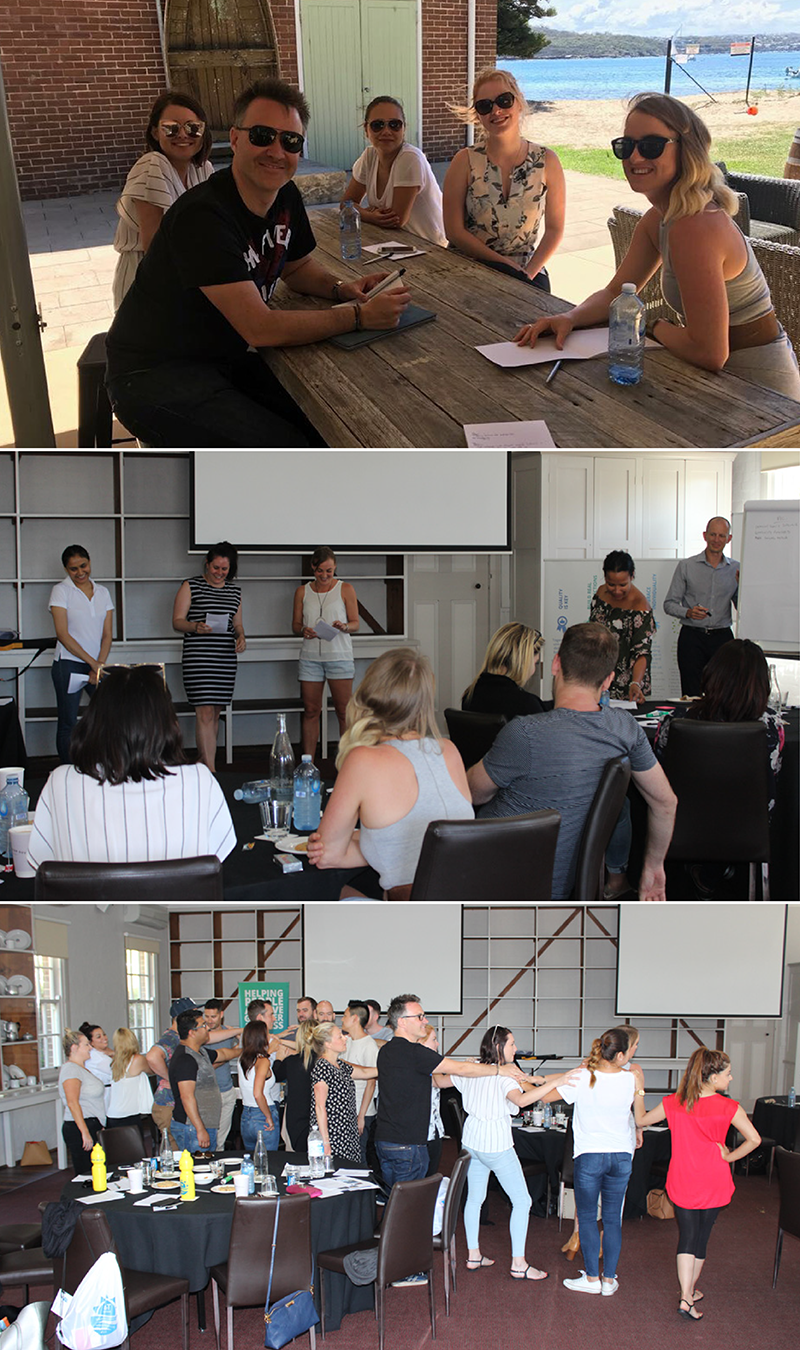 As a Values and Purpose led organisation, reinforcing the M&T Values always plays a crucial role in the Sales Conference workshops. Our Values had been redefined at last year’s Sales Conference. Prior to the Sales Conference, teams had been set a creative task to film a 3-minute video reflecting their interpretation of one of the five M&T Values: Quality is Key, Build Real Connections, United We Stand, Embrace Individuality, and Every Day a Celebration.

In true M&T style, it’s safe to say humour was not amiss and the teams did a fantastic job showcasing what the values meant to them, in a fun and spirited way! To encourage a competitive flair (and recruiters do love a competition), there was a prize for the team voted as the winner by their peers. Congratulations to Queensland for their insightful portrayal of the “Embrace Individuality” value. It’s safe to say we all agreed that no one would want to work in an office without an “Individuality Fairy”! 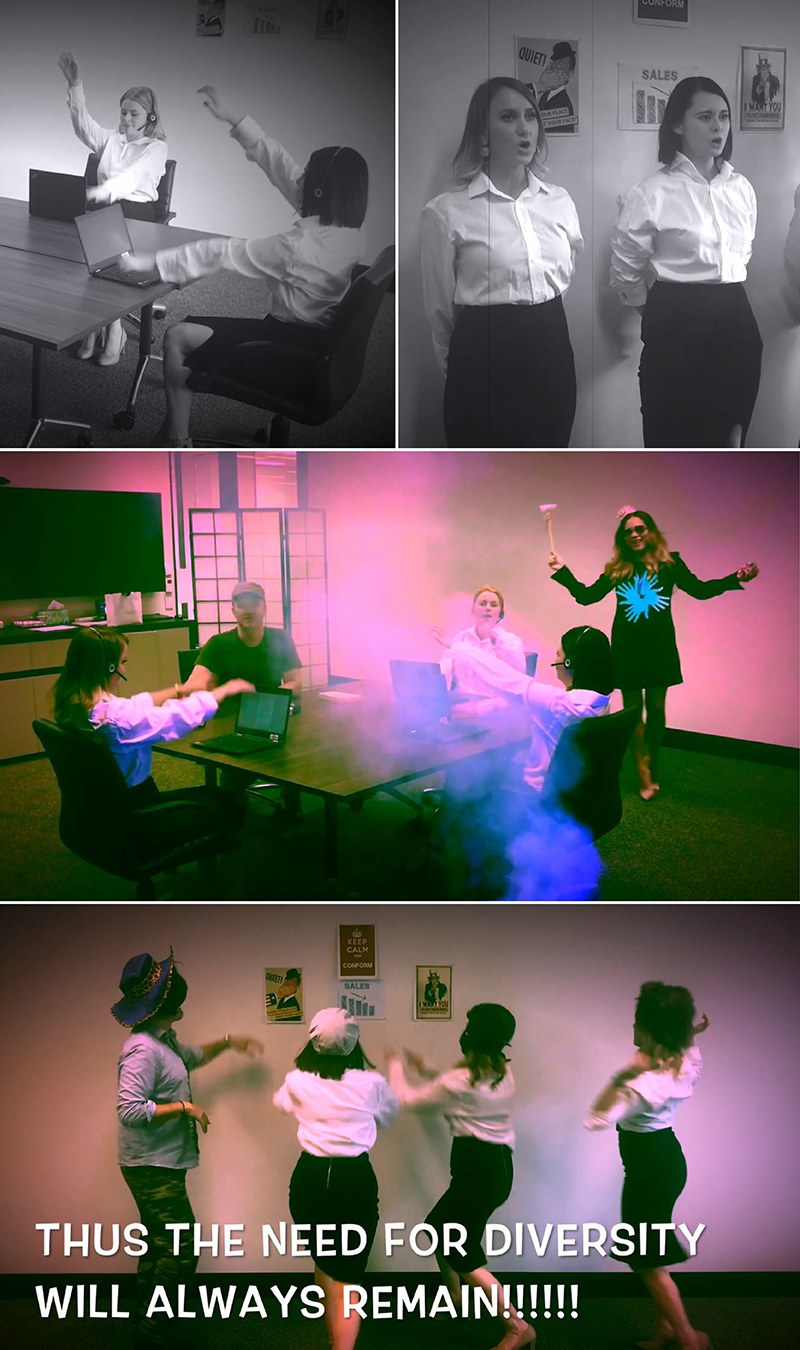 A few snapshots of the QLD team’s video on Embrace Individuality (yes, there was even a rap!)

The Awards Night is an important part of every Sales Conference. Dressed up to the nines in their finest “Glitz & Glam” attire, we came together to acknowledge and celebrate the hard work of the whole team, as well as recognise the highest performers and thank them for their contribution throughout the year. 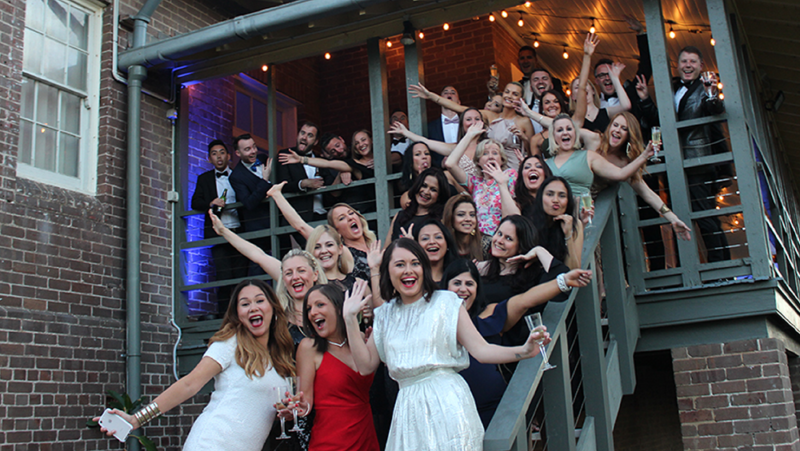 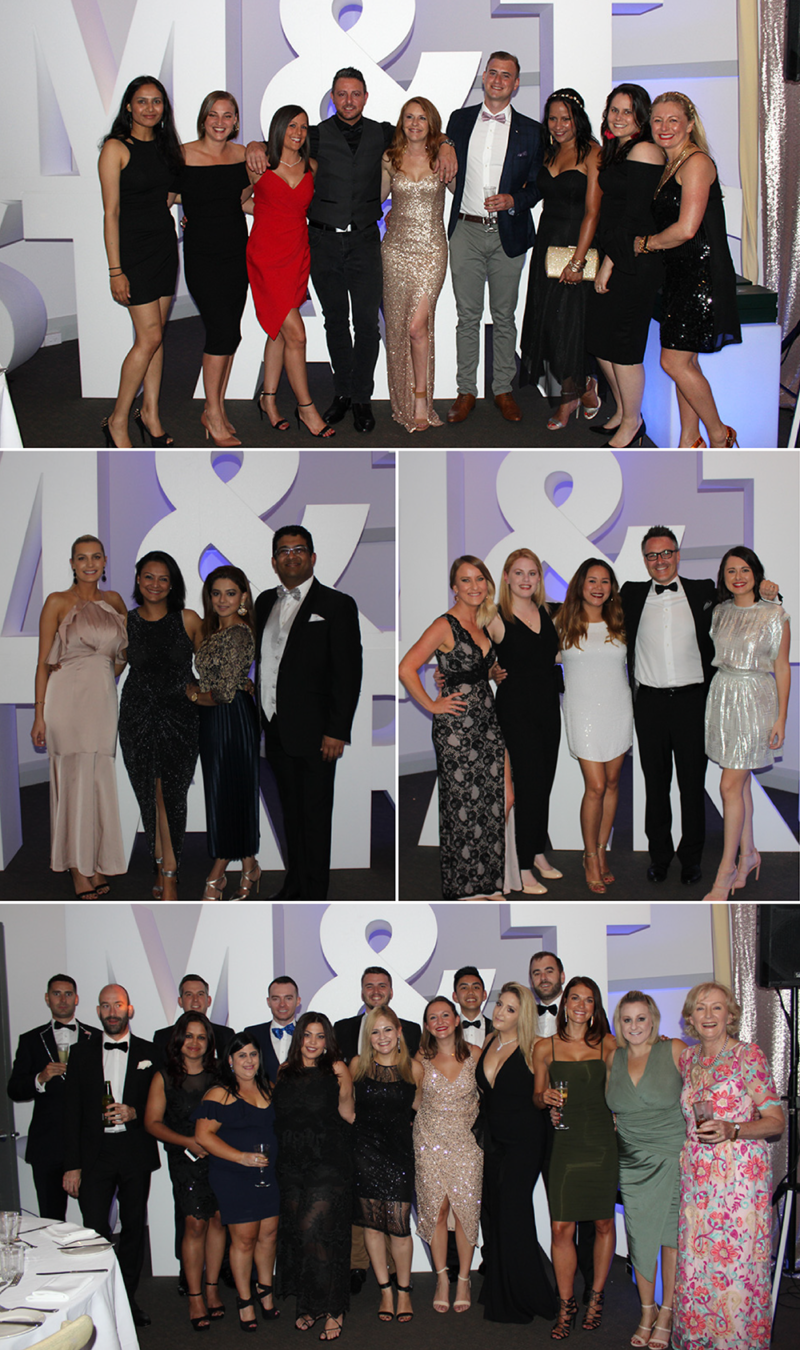 The teams in Melbourne, Canberra, Brisbane and Sydney glitzed up for the occasion.

Onto this year’s award winners:

Congratulations to this year’s winners and a huge thank you to everyone for their hard work this year and for making M&T Resources a great place to be! We are looking forward to kicking 2018 off with a bang and continuing to build upon our future vision for M&T Resources.

M&T Resources scoops a win at the SEEK Awards 2018

M&T Resources is delighted to have been announced as Winners for Excellence in Candidate Engagement at the SEEK Annual Recruitment Awards 2018 This follows our year on year success in this category at the SEEK Annual Recruitment Awards (SEEK SARA), as Winners in 2017 and 2015 (and Finalists 2014 and 2016).  The Excellence in Candidate […]

With the recent release of our annual financial report on 23 August, in this issue of Recruitment News @ M&T, we highlight the activities of the last financial year, sharing our thoughts on the latest technology and business hiring insights for Australian employers and jobseekers. Our latest Newsletter this time round covers: Our Managing Director, Chris reflects on […]